Get an instant quote

Get the highest rated extended warranty in the UK today

From September 1st, the government introduced E10 as the new standard grade of petrol as an eco-friendly alternative. 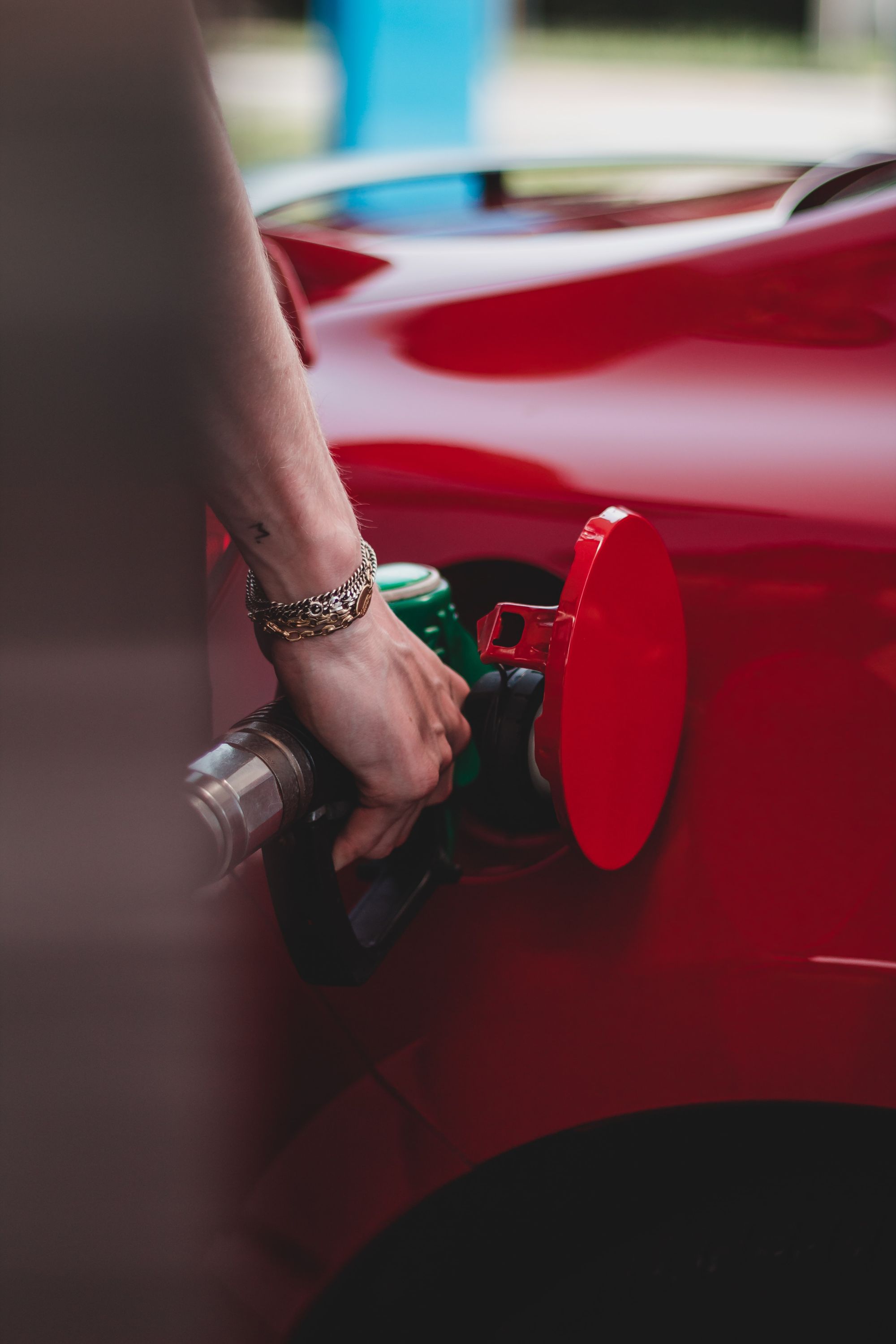 From September 1st, the government introduced E10 as the new standard grade of petrol as an eco-friendly alternative.

The change was made to cut carbon dioxide emissions.

E10 petrol contains up to 10% renewable ethanol which will help tackle climate change. Ethanol is a kind of alcohol that is manufactured from plants, including sugar beet and wheat.

E10 is widely used around the world including across Europe, the US and Australia.

CO2 is one of the biggest contributors to climate change and the main benefit of E10 petrol is that it reduces over CO2 levels. By blending petrol with 10% renewable ethanol, less fossil fuel is needed reducing the carbon emissions.

The introduction of E10 could potentially cut carbon emissions by 750,000 tonnes a year according to the DfT, this is the equivalent of taking 350,000 cars off the road.

Every petrol vehicle built after 2011 should accept E10.

However, RAC estimates that as many as 600,000 old vehicles are not compatible. If a car is not compatible with the new fuel it could damage the engine.

How can I check if my car is compatible?

The government has set up a website where drivers can see if their car will run with E10 fuel.

It also warns they are not liable for any damage to vehicles as a result of drivers using its checker, especially if their car has been fitted with replacement parts.

Simply fill up with E5 petrol next time.

Unlike putting petrol into a diesel engine, you shouldn’t need to drain the tank. On a one-time basis, your vehicle will not suffer engine damage as a result. Prolonged use of E10 petrol in a non-compatible vehicle, however, may cause harm and is not recommended.

Get A Quote
Products
Help & Advice
About
Blog
Contact

Best4 is a trading name of Autoguard Warranties Limited. Best4 is fully regulated and authorised by the Financial Conduct Authority (FCA). Our FCA number is 500640.